Properties to Rent in Preston

RECENTLY REFURBISHED family home in GREAT LOCATION comprising, lounge, MODERN KITCHEN, utility room to the ground floor & 3 bedrooms plus a family bathroom to the first floor. Externally there is a LARGE LAWNED garden to the rear and driveway to the front providing off road parking for several cars.

Properties to Rent in Preston

We pride ourselves on providing our tenants with a fast and efficient service coupled with 24hr emergency assistance. As a result over 62% of our tenants choose to use us again when looking to move to a new property.

Letting agents in general have a poor reputation among tenants, our aim therefore is to build long standing, trusted relationships with our tenants, offering a prompt efficient service and giving tenants a complaints procedure should they be unhappy with any part of the service. 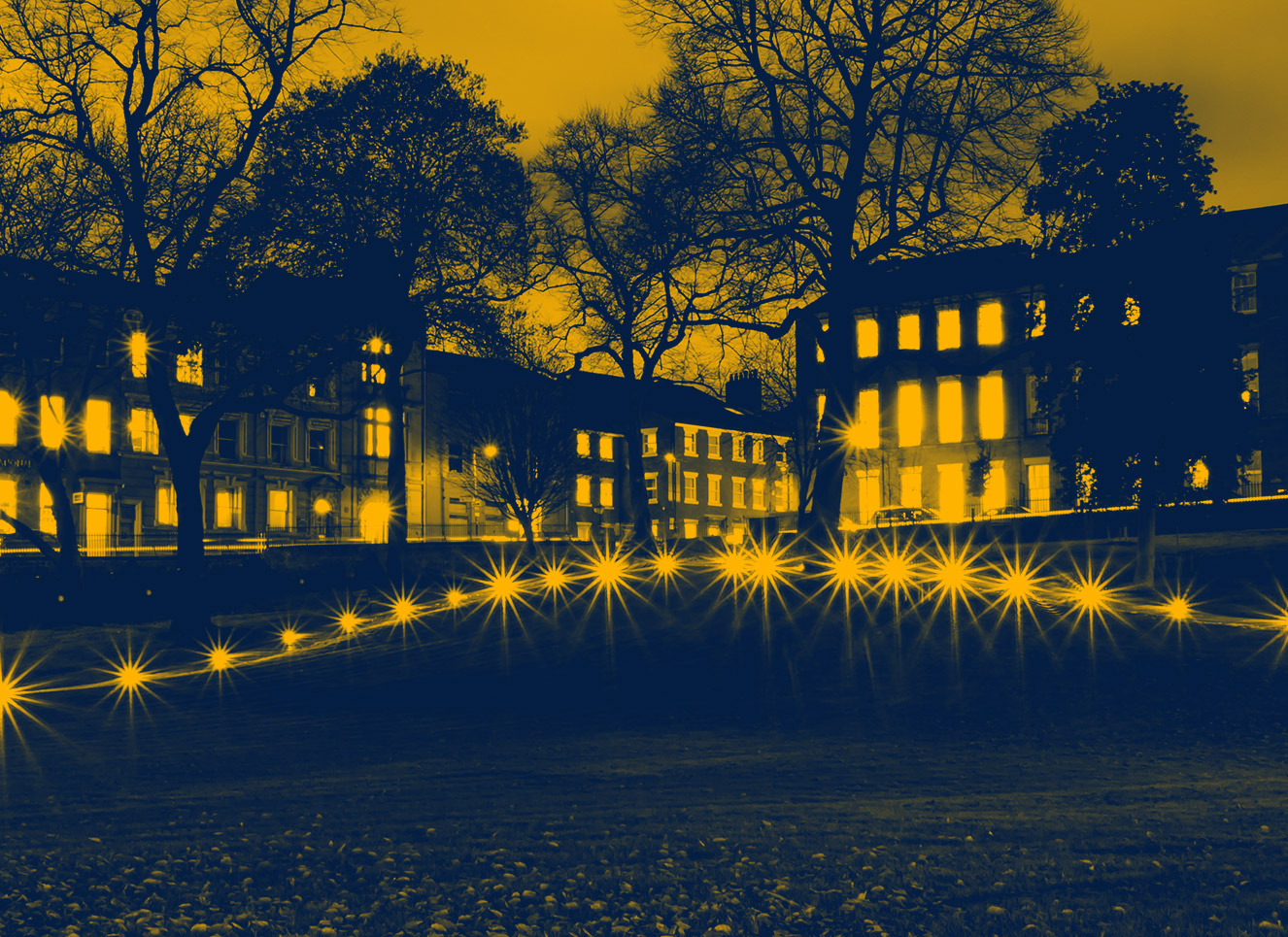 Get to know Preston

The City of Preston sits on the banks of the River Ribble. It was famously granted its city status in 2002. Interestingly, it became England’s 50th city in the year of Queen Elizabeth II’s 50th anniversary as the country’s monarch.

Preston sits in an interesting situation, geographically; lying between a coastal plain, the Ribble Valley and a not insignificant portion of moorland. The Forest of Bowland Area of Outstanding beauty overlaps with the North East of the district, whilst Preston city centre is approximately 27 miles from both Manchester and Liverpool.

Preston is a culturally diverse city. Many residents are of South Asian origins and this community has had a notable influence on town centre shops and small businesses. Preston is one of the centres of the British defense industry. BAE Systems, the UK’s major military aircraft developer, has its headquarters in the area. The area also has a long-running connection with the transport and haulage industry. Telecommunication leader The Carphone Warehouse also have a strong presence in the local economy.

Preston is perhaps most famous for its, historically significant, football team Preston North End FC. North End were England’s first league champions. Their home of Deepdale holds around 25,000 spectators and possesses a stand named the Invincibles Pavilion after the 1888/89 team that went unbeaten for an entire season. 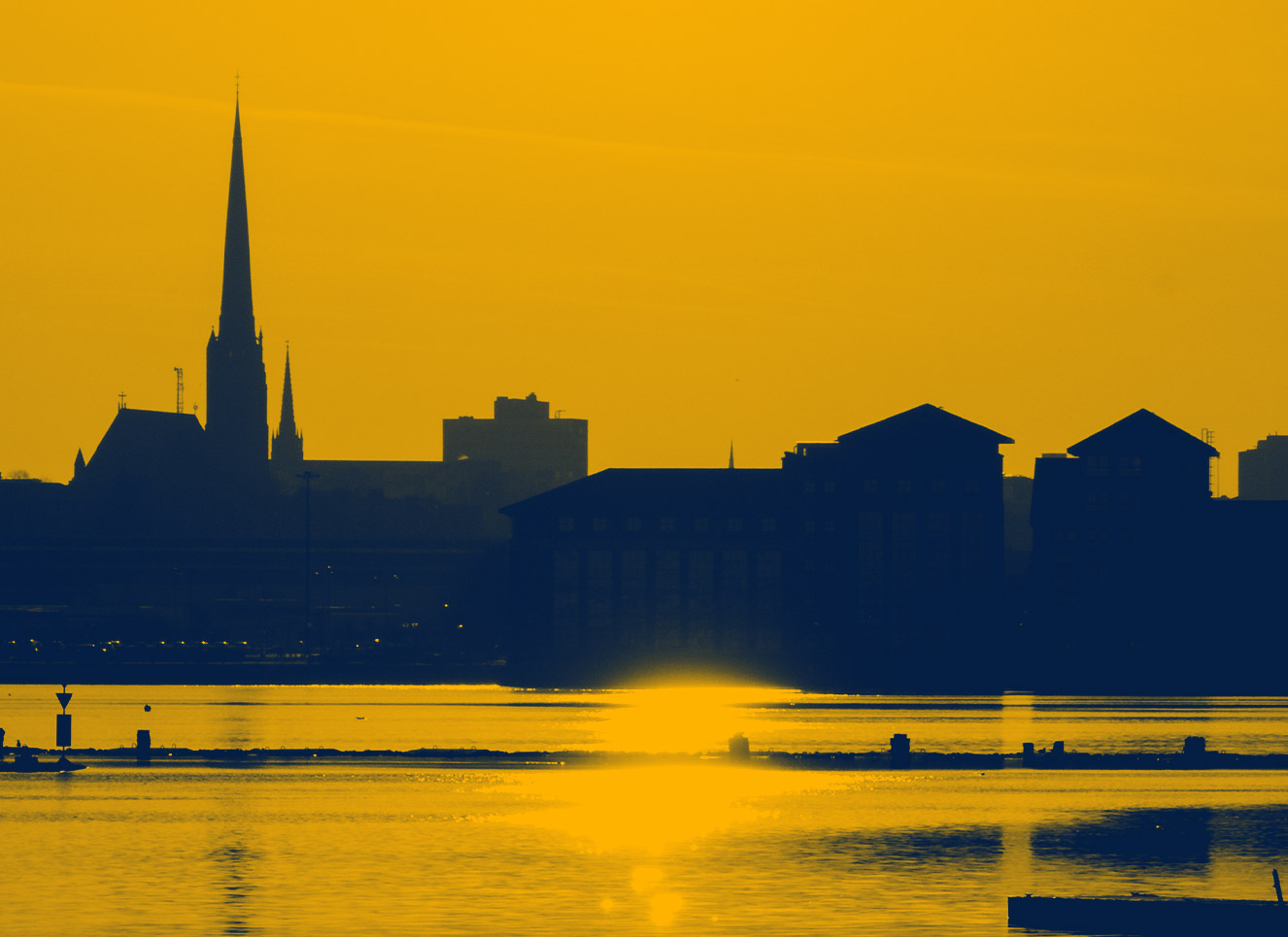